About the Enactus World Cup

Once a year, the National Champion Enactus teams from around world meet at World Cup where they present the results of their community outreach projects to a prestigious group of international business leaders. Through a written annual report and live audio visual presentation, teams will be evaluated based on how successful they were at using business concepts to improve the quality of life and standard of living for people in need.

As our signature global event, World Cup brings together an international network of students, academic and business leaders to showcase how our members around the world are enabling progress through entrepreneurial action. In addition to the competition, events such as the culture fair provide an exhibit of the rich diversity of cultures represented within Enactus. Multiple receptions, lunches and dinners, along with special activities such as the Top to Top and Top to Future-Top Forums, as well as panel discussions, speakers and sessions provide engagement and collaboration opportunities for participants.

The selection of San Jose, in the heart of Silicon Valley, will help position our entire network amongst new prospective partner companies in the innovation and technology sectors, as well as provide several strategic opportunities. With mass transit connectivity to San Francisco, San Jose will offer attendees access to a major international airport hub and numerous smaller domestic airports, but at a more economically conscious price. The San Jose Convention Center is a state of the art facility surrounded by multiple hotels, eateries and entertainment options, all within easy walking distance. Additionally, hosting the event in the United States provides an opportunity for engagement of key influencers from current and potential new companies headquartered along the west coast and throughout the country. 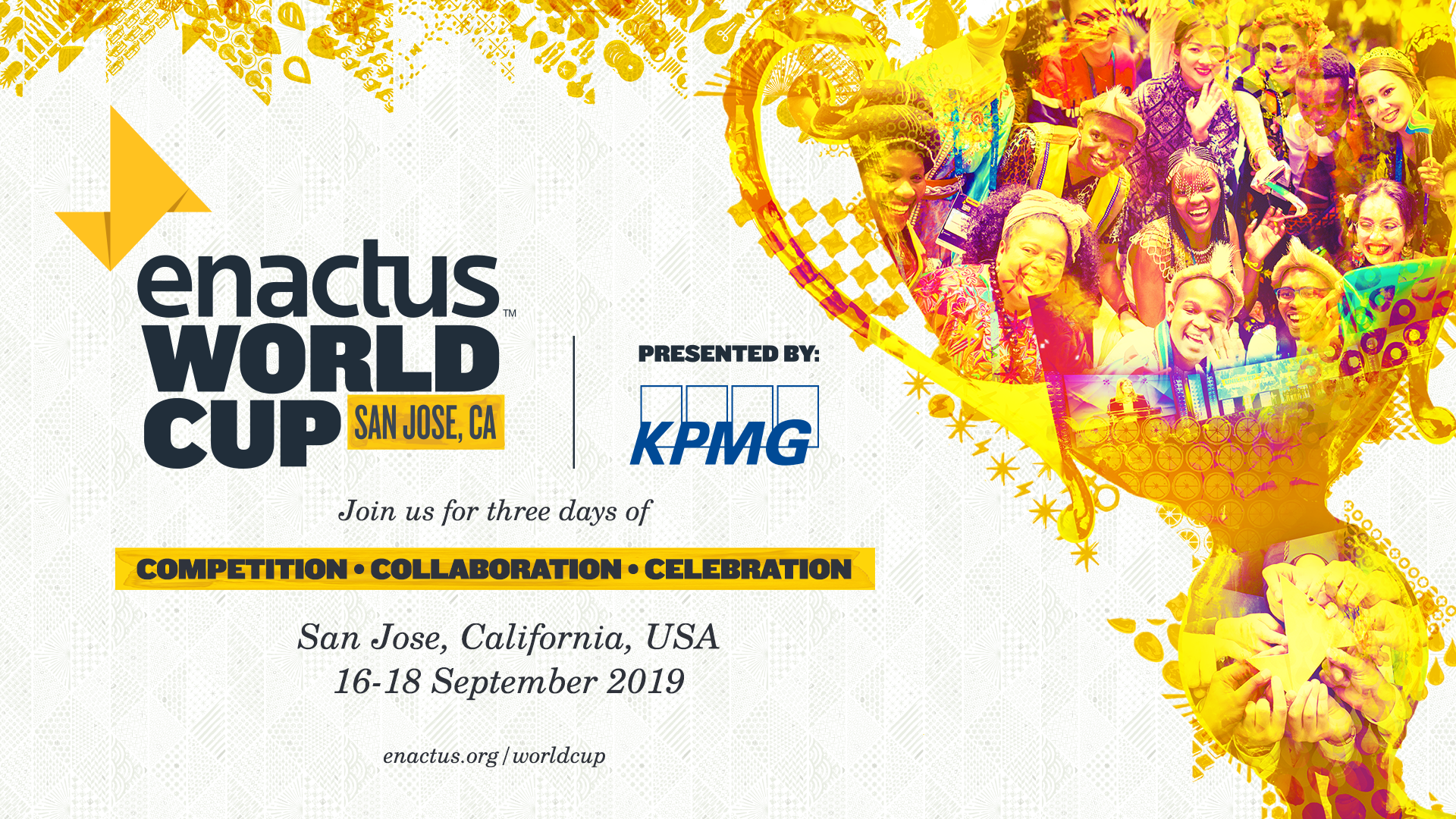